For those that are new to the “Sales Tales,” we launched a series of posts here on the Zymewire blog that capture some of my favorite sales lessons, often exchanged on the road with my colleagues when in-person sales trips were more common.

Today, I’m sharing a story that might not seem like it has a lot to do with sales at first—and to tell it, we’re heading to Coney Island…

In 2001, 130 lb Takeru Kobayashi made his rookie debut in the contest. Kobayashi approached the challenge very differently and devised compliant, more efficient techniques to eat hotdogs. Instead of just stuffing entire hotdogs in his mouth like the other contestants had been doing since 1916, Kobayashi separated the hotdogs from the buns, dunked the buns in his drinking water and broke the hotdogs into pieces with his hands prior to eating. What did this new, creative approach yield for the inexperienced and tiny competitor?

(Fans of the current competition will know that the stakes have only gotten higher in recent years, as the rivalry between Kobayashi and Joey Chestnut has gained international attention. Joey Chestnut is the current reigning champion, putting away 76 hot dogs in 10 minutes in 2021.)

But like the competitors in the 1990s hot dog eating contests, “the way we’ve always done things” can only lead to incremental change. It doesn’t lay the groundwork for true innovation—and it leaves us vulnerable to competitors who might be asking questions and experimenting while we stay the course.

Especially in today’s world, when technology is rapidly increasing the pace of innovation and change, we need to remain vigilant, constantly asking ourselves where a completely different and creative approach could lead to dramatic gains in our endeavors. What can we learn from rookies and outsiders?

As you start to think about where you should be experimenting and trying new things, ask yourself a few questions:

I’m always excited to hear from you, too, about what you’ve learned through your own experience. After all, one of my favorite parts of being on the road was the back-and-forth with colleagues I like and respect.

I’m curious: Where have you been able to make Kobayashi-level gains in your sales work? What worked? What did you do new or differently? What challenges did you encounter? How did people react? 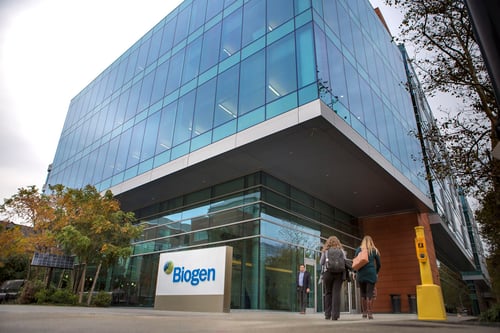 When it comes to cold outreach in the B2B context, one thing is certain: Email is still the dominant channel. Sales professionals at ... 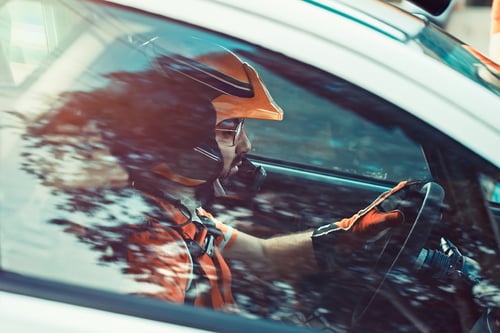 On the Virtual Road: Sales Tales with Scott Ballenger - Positioning

A few weeks ago, we launched a series of posts here on the Zymewire blog that encapsulate some of my favorite sales parables. In a ...

The Latest on Return to Business Travel

We had all hoped for far more certainty around travel this coming fall – but as the delta variant continues to wreak havoc around the ...

Custom built for biotech and pharma

We are obsessed with finding new ways to help your business generate more qualified leads.

Our human-verified AI scans thousands of documents every day, separates the signal from the noise, and delivers value in the form of actionable sales intelligence.